We Can Sing Too! 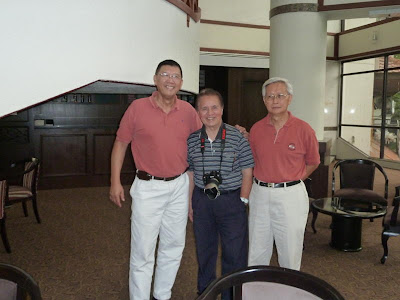 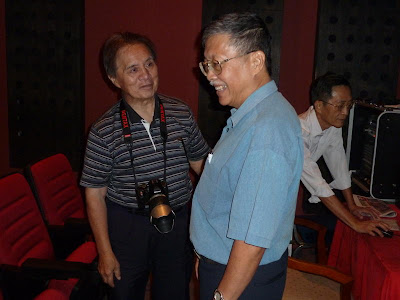 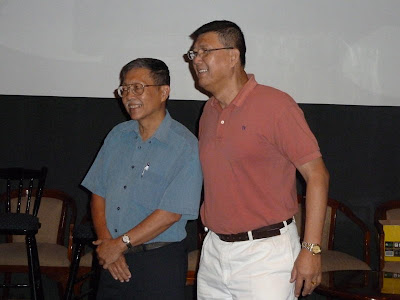 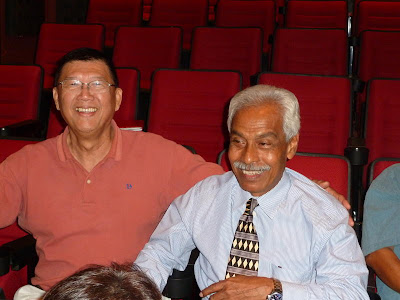 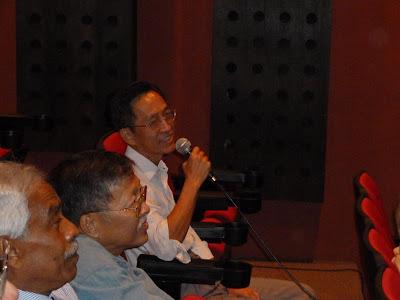 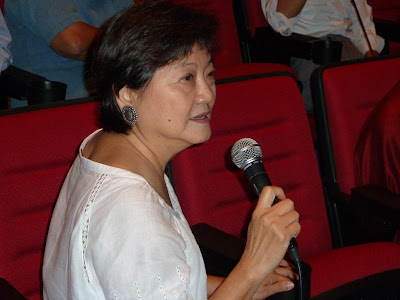 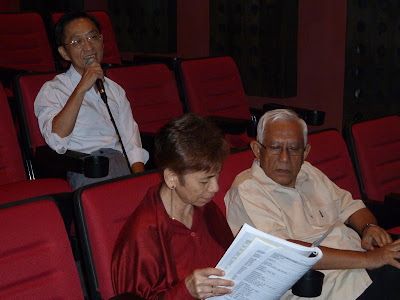 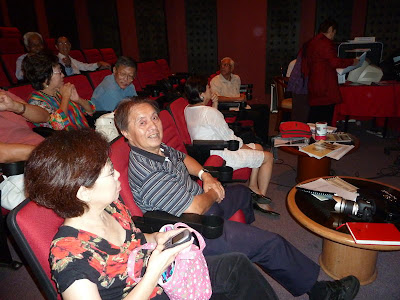 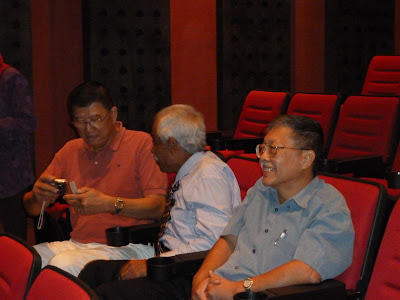 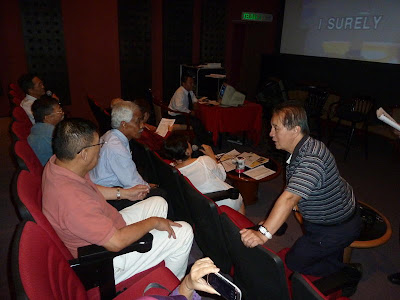 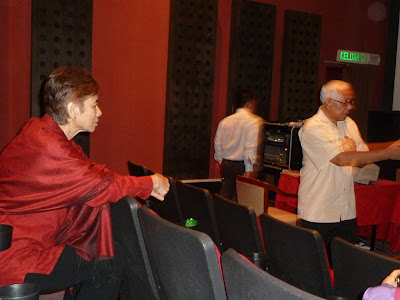 The karaoke event revealed the many hidden talents of Andersonians (especially the 66/67 Arts group). Our geography and form teacher, Paul started the session with a rendition of “FOR THE GOOD TIMES” (what an appropriate introduction) and many other oldies after that. The ASI school song lead singer, Ahmad Sarkawi turned out to be the star performer with him grabbing the mike most of the time….and as he sings, his hands and legs shakes as well. Another surprise performer was Sor Hwa who seems to be able to sing most of the songs….is this due to his daily meditation? The MC of the event has a collection of more than 2000 songs…..so no wonder Hau Kiang is an all-rounder as well. WAK’s singing, although commendable, probably needs some further voice training from Eddie Chin.

Amongst the ladies, Choon Yee was rather suave and gentle in her singing. My boss was disappointed that she could sing her favourite Mandarin song (no kidding you!)…..and Hatiah? Wow, she can sing and eat chocolate and also video tape with her mobile phone and sing at the same time….Australian multi-tasking skills?

The bystanders (non-singers) also enjoyed the karaoke session as much as the singers…..this included Eng Hock, Fook Leong, Gek Kim, Eng Yee and myself. I really enjoyed videotaping the whole session (almost).

After 2 hours of non-stop singing and with their lung qi almost depleted, the group adjourned to the poolside for some nourishment and further chatter. The group later parted company at about 3.30 pm.

The next karaoke session will be a roaring one.